Octopus Under the Sea Birthday Party 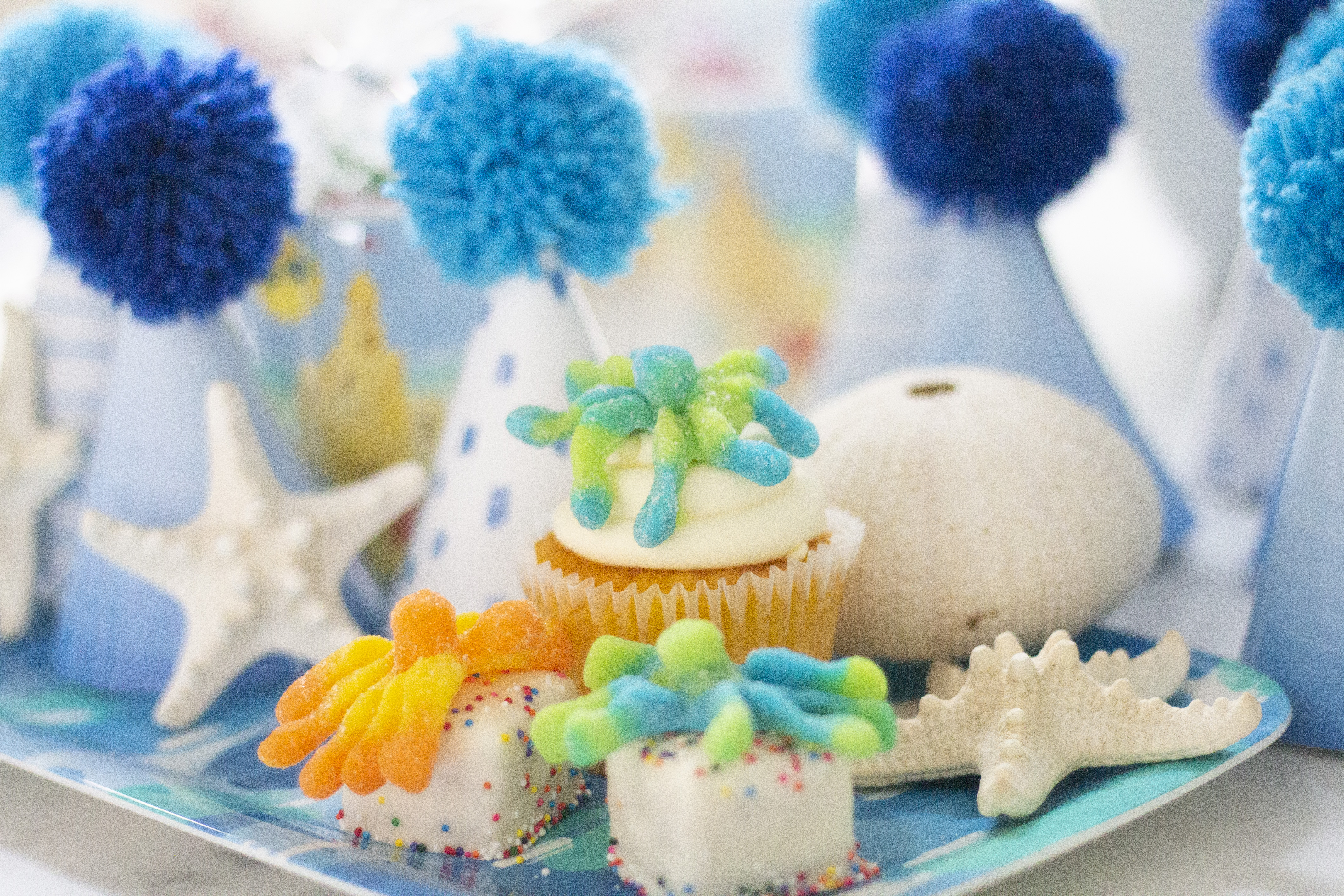 Octopus Under the Sea Birthday

For those of you that know me…you know that I’m all about the details with party planning. I can’t help but to think of the little stuff that no one will probably care about except to the one person being celebrated.

Two years ago Pierce was in the hospital for quite a while.  Each day was a nightmare and my heart ached on his birthday when we were still there. But I will never forget that day as friends and family surrounded him. His smile said it all. I told myself that I would throw him the biggest birthday party the following year. I did. Our house was packed with 150+ family and friends and Pierce was glowing. He was in heaven because he truly has the biggest heart for his friends and family. The sugar coating on top was that he was able to share his love for nature with his friends. So now, Pierce feels every birthday will, and should be, this big. It’s going to be almost a year and everyday he invites someone to his birthday party.

As the days get closer to August, the more I think about how complicated a birthday party will be. I’m due with my second baby in August…again. Long story short, when his teacher extended the idea of summer birthday parties to take place the last month, I went for it! Let me just add he doesn’t consider it to be his real birthday party because it wasn’t at home…with the entire world. But, I still enjoyed thinking of the details totally last minute. You can tell I made a Target run hahaha!

If you have a little one currently obsessed with the ocean and the Giant Pacific Octopus as Pierce is…then here’s a few details you might think are easy.

I bought cupcakes and mini cake bites from the Target bakery and placed octopus gummies on top. I couldn’t believe I randomly found octopus gummies at the dollar store! Made my heart happy, and Pierce excited to share. Details Below:

Beach Theme Cups that I filled with candy: Dollar Tree 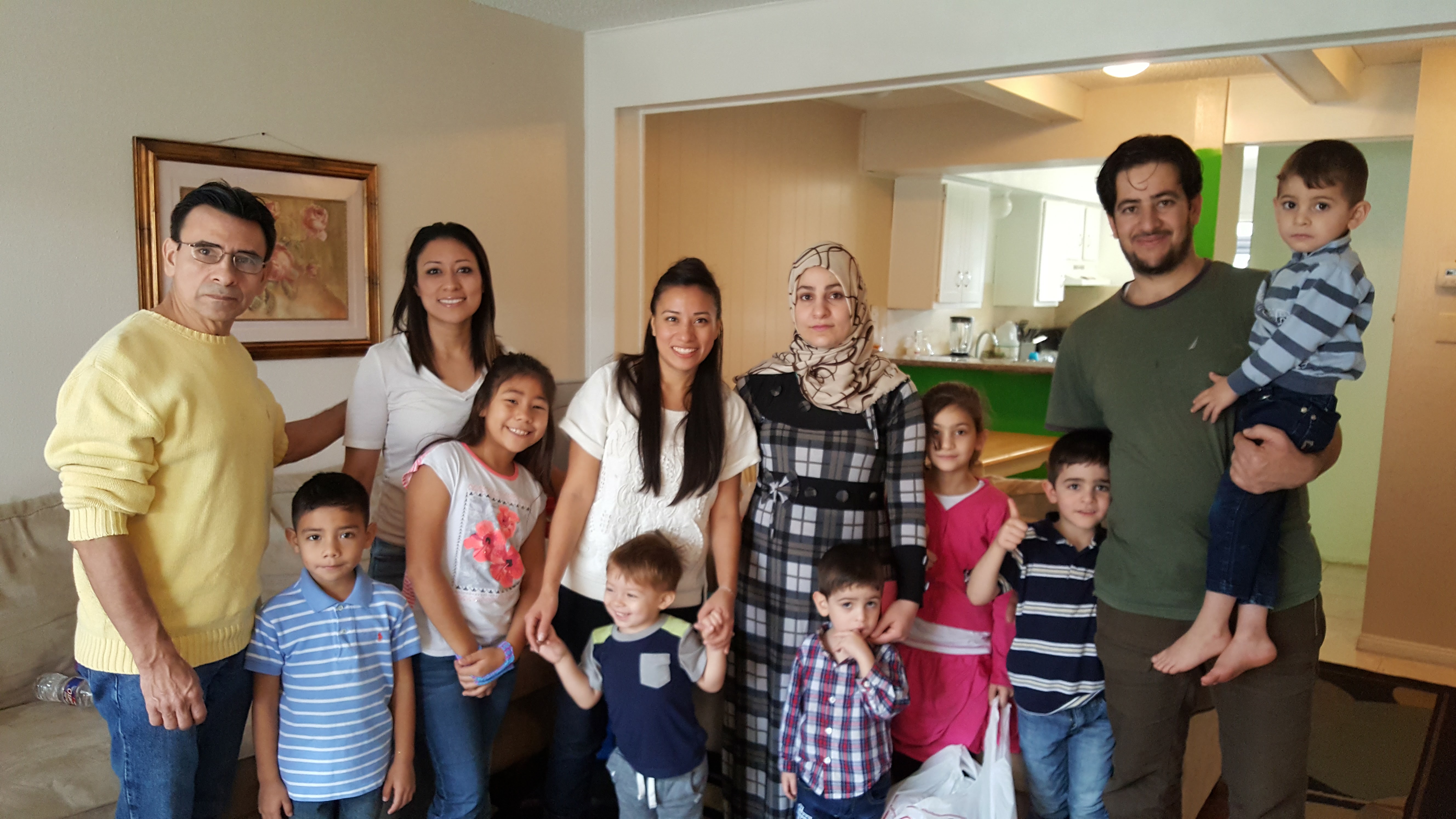